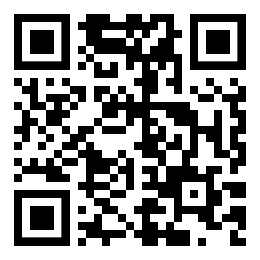 Vote for renewal and obtain rewards

1. MX tokens will be used for voting. Users may vote as many times as they like during the voting period. There is no limit on the number of votes for each user.

2. The MX Tokens used for voting will be frozen until the end of the voting period or renewal. Users will not be able to trade or transfer the frozen tokens, but they can still participate in M-Day and SpaceM events.

MEXC reserves the right for the final interpretation of the vote.